Welcome to the A. Reid Photography News Page.

Available on this page is the latest information about A. Reid Photography including access to the A. Reid Blog, exhibtion dates, related news articles and promotions. Included on this page will soon be a calendar making it easier to track exhibitions and other related events.

In collaboration with Cheap Ash Productions, A. Reid produces a the music video “All Americans” written and recorded by Dave Hall. 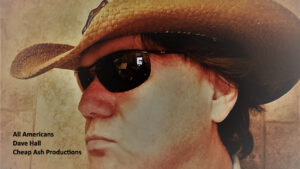 A. Reid commits to exploring the larger 8×10 format.

After over thirty years of photographing exclusively on black and white film, A. Reid begins learning and working with color film imaging and processing.

In support of the Miami-Dade Library System, A. Reid donates one of his prints to be auctioned off at this year’s Miami Moments event and fundraiser.

In support of the Miami-Dade Library System, Anthony Reid donates one of his prints to be auctioned off at this year’s Miami Moments event and fundraiser. 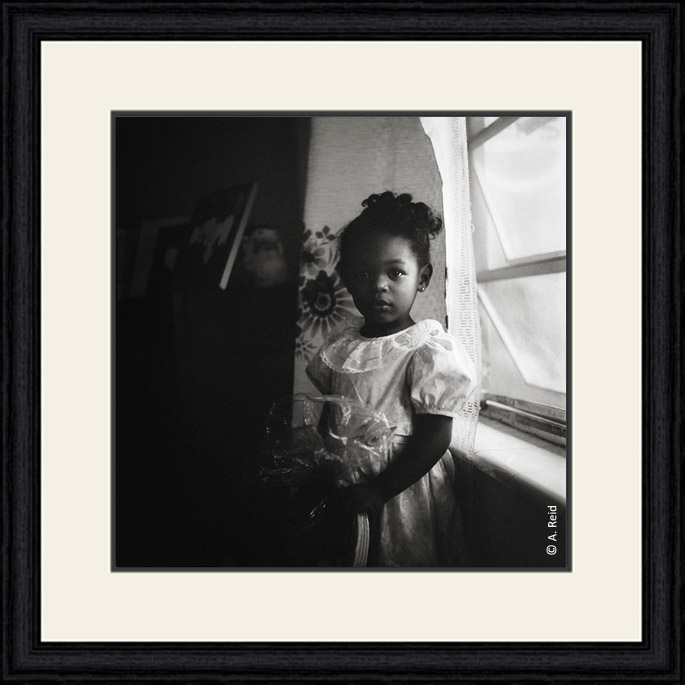 A. Reid Portrait acquired by the National Portrait Gallery at the Smithsonian 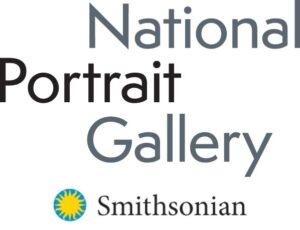 In 1991 A. Reid photographed Marjory Stoneman Douglas, the late activist, author, and Presidential Medal of Freedom recipient. The portrait “Marjory Stoneman Douglas” is now part of the permanent collection at the prestigious National Portrait Gallery in Washington D.C.  The portrait is currently available for public viewing at the gallery after completing the Image Request Form.

Saturday March 21 will be an evening “Nicaragua”, organized by the SCI-Building and International AbyaYala group. All proceeds will be donated to the APAN, association to help the youth of Diriamba, in southern Nicaragua: www.ayudanineznicaragua.org 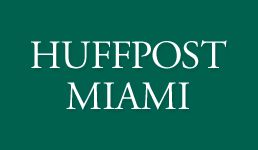